Researcher comments/remarks
The stone and timber Canterbury Provincial Council buildings were constructed between 1858 and 1865. The first building was a timber council chamber modelled on English manorial halls, though it had not even opened in 1859 when an extension was proposed. This extension increased the Durham Street frontage and added a new wing along Armagh Street. The third and final stage was the legislative chamber or great hall. The complex was severely damaged during the 2010-2011 Canterbury earthquakes. The damaged site has been made waterproof and partially deconstructed, until a decision on its future can be made.

Current rights
Likely to be out of copyright

Current rights code
Likely to be out of copyright 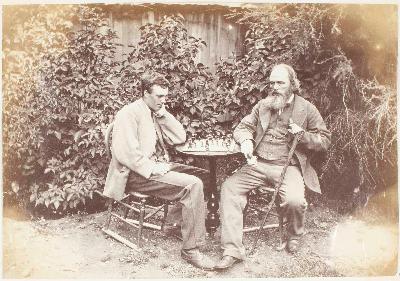 To order a copy of this image please contact Canterbury Museum images@canterburymuseum.com

Unless otherwise stated, or an author is acknowledged, Canterbury Museum holds copyright to all information on Collections Online. All efforts have been made to trace copyright holders. Please contact the Museum with any queries on this matter info@canterburymuseum.com

The information on this page was created from historic documentation and may not reflect the best available knowledge about the item. If you have information or questions about the objects on this website, please contact us. Images may be subject to copyright laws and are therefore not of reproduction quality.