Biography
Joseph Holmes Miller, the son of Irish parents Annie Mary Campbell and her husband, Samuel Hunter Miller, a farmer, was born at Waimate on 12 February 1919. He was educated at Willowbridge School and then Waimate High School, where he was dux. In 1936 Holmes (as he was known) moved to Wellington and took up a position in the Census and Statistics Office, transferring to the Department of Lands and Survey two years later. There, he acquired the nickname Bob and subsequently became a survey cadet. He was an active member of the St John's Church Bible class and of its harrier club.
Miller enlisted in 1940 and was attached to the newly formed 12th Field Regiment of Artillery. He then volunteered for service with a special commando company, which was sent to the Middle East but disbanded without seeing action. He served with the 4th Field Regiment, New Zealand Artillery, and was wounded in Tunisia in March 1943. Invalided home to Wellington, he resumed survey work and studies at Victoria University College; he graduated BA in 1950. On 18 October 1947 he married Marjorie Florence Tomlinson in Wellington. They were to have a son and a daughter.
In 1949, after some months surveying the Rimutaka incline, Miller led the survey party of the New Zealand-American Fiordland Expedition, which provided ground identification points for aerial mapping of the steep and little-known area between George and Caswell sounds. A subsequent paper on this work earned him the New Zealand Institute of Surveyors' Fulton Medallion in 1950. He completed a survey of the Bounty and Antipodes islands later that year, and then in 1952 moved to private practice in Masterton, working on the break-up of large properties for servicemen's rehabilitation farms.
During 1955 Bob Miller was appointed to the Trans-Antarctic Expedition and sent with the British advance party to the Weddell Sea to gain experience. He was promoted to deputy leader of the New Zealand party under Edmund Hillary, and arrived at the Ross Dependency in January 1957. There he helped choose a site for Scott Base and a route up the Skelton Glacier to the Polar Plateau. Miller was a tough, strong man with great powers of endurance. Travelling by dog sled with George Marsh, he identified and helped mark out suitable landing sites along the route for fuel caches. The pair then set off to complete their survey work among the outliers of the Queen Alexandra Range, travelling over 1,600 miles with two dog teams.
On his return to New Zealand Miller became executive officer for Antarctic affairs, heading a small group which subsequently evolved into the Antarctic Division of the DSIR. He was also a member of the Ross Dependency Research Committee, established in 1958 to advise the government on Antarctic policy. Having returned to private survey practice in Wellington, he was one of only two non-government members of this committee, and later chaired it from 1971 to 1983. In 1963-64 Miller went back to Antarctica as leader of an expedition to map and study the geology of Oates Land and Victoria Land, another little-known area of the continent.
Bob Miller was president of the New Zealand Antarctic Society (1960-63), a member of the New Zealand Geographic Board (1968-86) and its offshoot the Antarctic Place Names Committee, and chaired the Royal Society of New Zealand's National Committee for Antarctic Research (1970-76). He was also involved with the Outward Bound Trust of New Zealand, the Nature Conservation Council and the World Wildlife Fund - New Zealand. His international interests and professional skills as a surveyor came together in the Commonwealth Association of Surveying and Land Economy (CASLE). He served on its world executive (1969-74) and chaired its assembly in Wellington in 1973. In the 1960s surveying commitments took him to Western Samoa and to Vietnam, where he worked on an American programme to return peasants to farmland, create stability and combat communist infiltration.
In 1958 Miller had been made an OBE for his work with the Trans-Antarctic Expedition, and in 1979 he was knighted for his services to the Ross Dependency, conservation and surveying. He was awarded an honorary DSc from Victoria University of Wellington (1979), and was a fellow of both the New Zealand Institute of Surveyors and the Royal Institution of Chartered Surveyors. A gentle and modest man, devoted to his family, he enjoyed skiing and other outdoor pursuits, and was a keen rugby supporter. He died suddenly in Los Angeles on 6 February 1986, survived by his wife and children. The Miller Range, along the western edge of the Marsh Glacier in Antarctica, was named in his honour, and the Wellington branch of the New Zealand Antarctic Society remembers him with an annual Sir Holmes Miller Memorial Lecture. 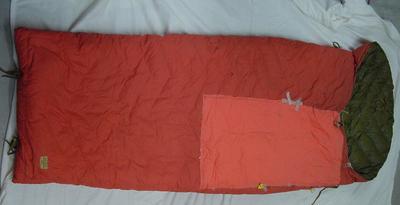 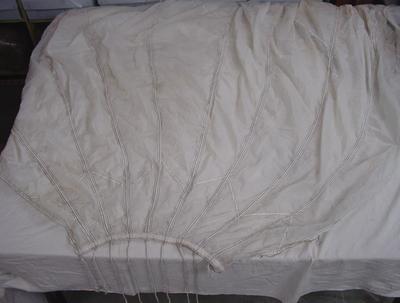 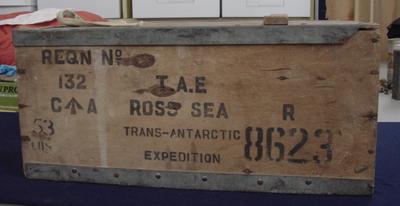 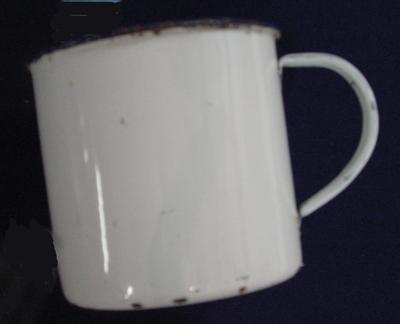 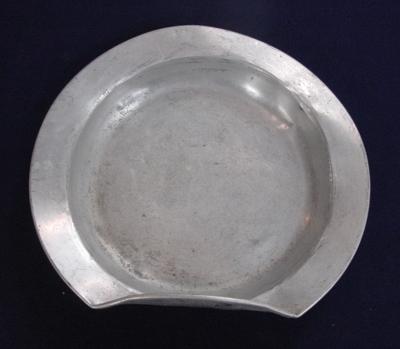 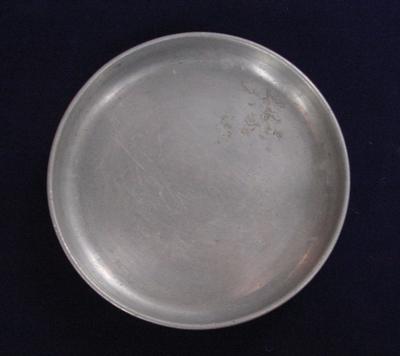 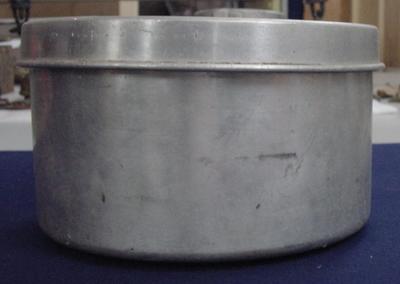 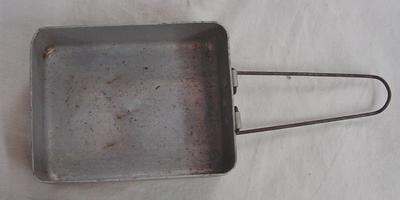