Biography
Born at Toronto in 1887. Son of Alfred Wright and Katherine Kennedy. Married Edith Mary Priestley, the sister of Sir Raymond Priestly in 1914 and had one son and two daughters. Educated at Upper Canada College and university, Toronto; Gonville and Caius College, Cambridge. Carried out research at the Cavendish Laboratory 1908-10. Physicist in Terra Nova, 1910-13. Known as 'Silas' (after K. Hocking an American novelist). Had a distinguished career in the First World War, during which he was awarded the Military Cross, Chevalier d'Honneur and made an Officer of the Order of the British Empire. He served in the Royal Engineers 1914-18; Wireless 5th Army Corps; Officer Commanding Wireless II Army; General Staff (Intelligence) GHQ. After the war he worked with the Admiralty Department of Scientific Research and Experiment 1919-29; Superintendent, Admiralty Research Laboratory 1929-34; Director of Scientific Research, Admiralty 1934-46; Chief of Royal Naval Scientific Service 1946-47. Retired as Director Marine Physical Laboratory, Scripp's Institution of Oceanography, San Diego. In 1956 appointed Contractor for Defence Research Board of Canada. He lived in retirement with his daughter on Saltspring Island, near Vancouver, British Columbia. His report on the glaciological work on the Terra Nova Expedition, written jointly with Sir Raymond Priestly and published in 1922, became a classic in its field. Became a Companion of the Order of the Bath in 1937 and a Knight Commander of the Order of the Bath in 1946. BA. Died in 1975. 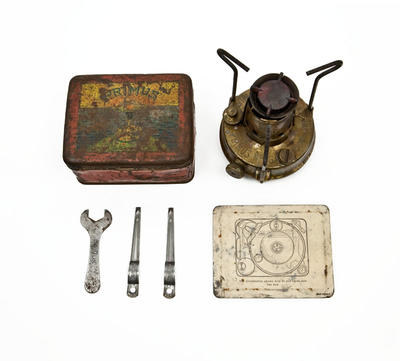 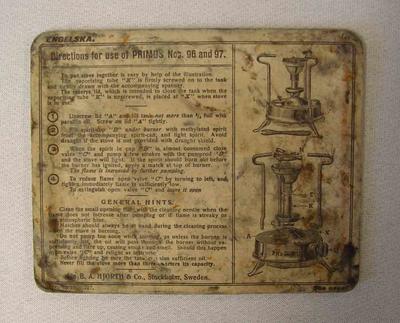