Biography
Born in Sunderland and ran away to sea at the age of thirteen. Joined Scott's Discovery Expedition as an able seaman, Royal Navy, from HMS Pactolus, serving throughout the whole expedition. He then joined Scott's Terra Nova Expedition as a petty officer, and was amongst those who landed at Cape Evans in January 1911. He then returned to New Zealand in Terra Nova, rejoining the main party in February 1912. In April 1912 he was one of the party which attempted the relief of Victor Campbell's Northern Party. He was also a member of the research party of eight men under command of Charles Wright which left Hut Point, Ross Island, on 30.10.1912 on the journey which ended on 12.11.1912 with the finding of the tent containing the bodies of Scott's South Pole party. After the Terra Nova Expedition he rejoined the Royal Navy and served in destroyers during the First World War and was severly wounded when his ship was blown up on a mine. At one time he seved as Coxswain to Scott's former Second-in-Command, E.R.G.R. Evans. He died in January 1940 at the age of 63, a labourer in Portsmouth Dockyard. 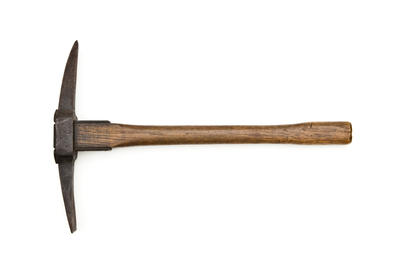