Biography
Henry Herbert Clifford was the son of Dunedin photographer, Robert Clifford. Robert went in to partnership with the Morris Brothers under the name of Clifford and Morris before staring a business with his son, Clifford and Son. After a brief stint in Melbourne, H H returned to Christchurch and started working for Standish and Preece. Eventually H H struck out on his own and opened a studio in the Beath's building. His studio was known for its flattering retouchings and expensive decor. One of his career highlights was representing New Zealand at the British Empire Exhibition in 1923. In the 1930s he was commissioned to photograph debutantes by The Press. He kept meticulous annotations on boxes and negatives.

In 1914 he married Annette Thomas and the couple had three sons. Two sons served in the Air Force and died before 1949. The surviving son, Ogilvie Clifford, donated the collection to the Museum. 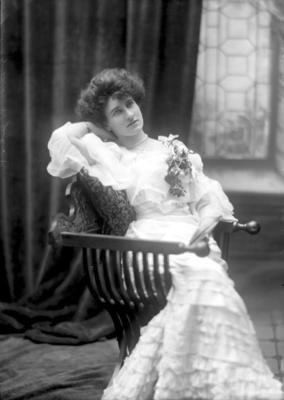 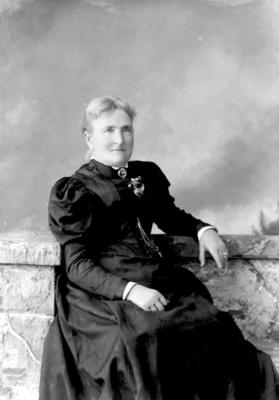 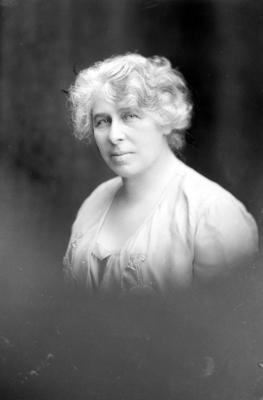 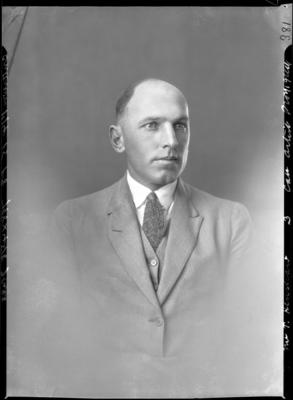 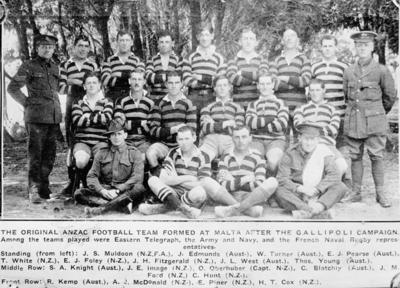 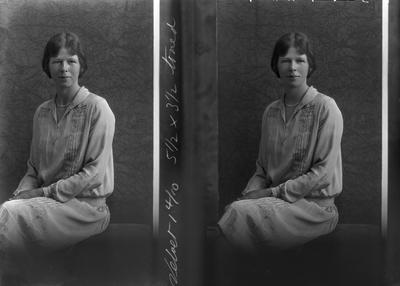 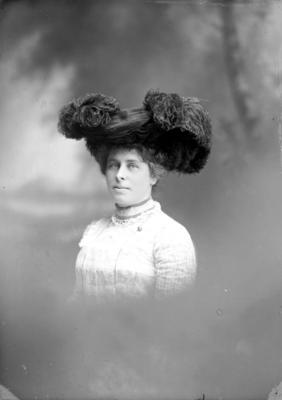 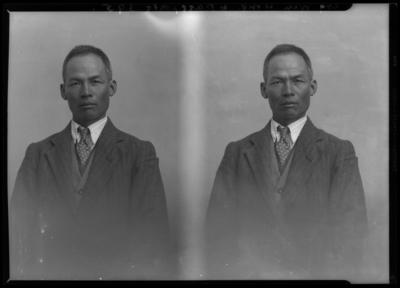 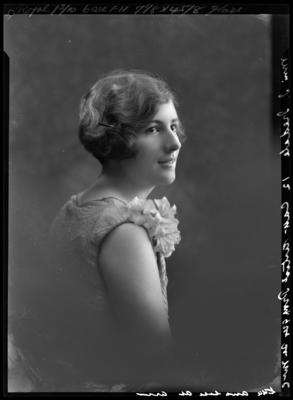 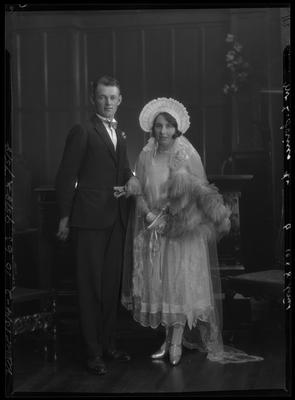