Biography
Sir Robert Heaton Rhodes was a prominent public figure in Canterbury particularly during the first half of the twentieth century. His many roles included those of lawyer, farmer and country gentleman, horticulturist, Member of Parliament for Ellesmere (1899-1925) including a role as postmaster general between 1912-1915, philanthropist and philatelist. Among his many achievements Rhodes is credited with compiling the largest collection of New Zealand stamps in the world, helping Nurse Maude to establish her district nursing scheme and carrying out extensive work with the St John Ambulance Association. 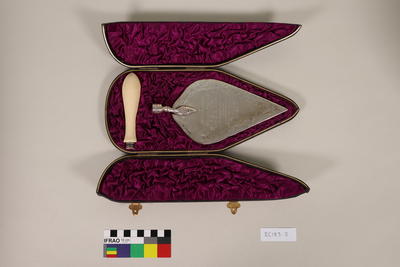 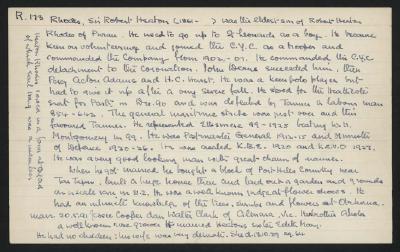 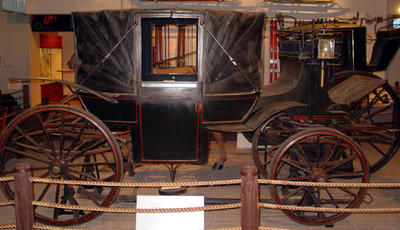