Biography
Worked in various banks, gold buyer, photographer, amateur painter
Born in Yorkshire in 1840, Thornhill led the life of a traveller picking up an eclectic mix of jobs along the way. He spent time living in Europe, the United States, Australia and New Zealand. One of the highlights was when he encountered the Burgess Gang in the Otago gold fields. He first moved to Christchurch in 1875 but didn't stay long as by 1880 he was in Wellington. Thornhill eventually returned to Christchurch settling in At Albans where he lived until his death in 1941. While his career may have been eclectic, his painting hobby was a constant. He is remembered by his personal motto 'paint and be happy'.
The Macdonald Dictionary lists his death as 1940 but newspaper articles have it as 1941. 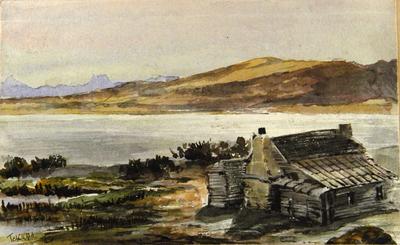 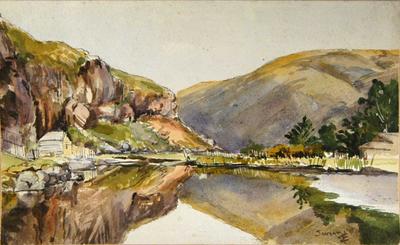 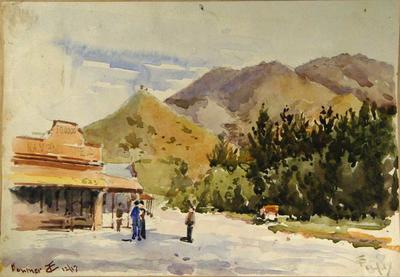 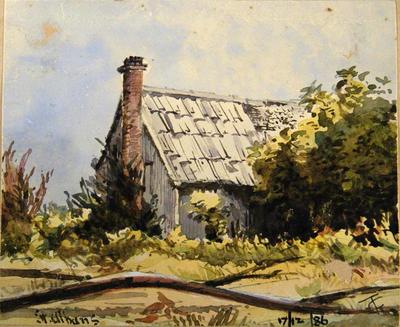 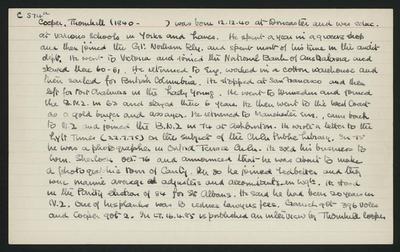