Biography
At Three Boys Brewery we personally tend each small-scale brew, right from selecting the best malt and hops until it leaves the brewery. Our beers are a living product; not filtered and not pasteurised - just as nature intended. Our aim is simple: finest quality beer, finest possible taste.

Wheat:
Three Boys Wheat evokes ancient abbey ales, when yeasts were wild and spices instead of hops were added for bitterness. We use genuine Belgian yeast that with the wheat malt produces the authentic frothy head, cloudiness and huge flavours sought in this wit bier (white beer) style. The addition of coriander and citrus zest really make this beer special.

Pils:
Three Boys Pilsner is a taste of Europe with a new world twist. Like the pilsners of old, it balances pale malt flavour and saaz hop bitterness. The Three Boys take it a step further using modern varieties of saaz hops grown in New Zealand, which give it that little bit extra aroma and flavour.

Porter:
Such was the popularity of porter in old England that legend has it townsfolk drowned when vats at a local brewery burst, flooding the streets. The Three Boys recreate this legendary beer, balancing toasted malts to give a rich, complex flavour. Fuggles hops maintain tradition while select New Zealand hops add spiciness that carries this beer into the new world.

IPA:
The Indian Pale Ale was born when handfuls of fresh hops were added to barrels to preserve beer quality when shipping from England to colonial India. It is the same generous additions of hops that allow Three Boys IPA to also survive the long haul, but when drunk fresh you can really appreciate the aroma our special selection of NZ hops creates. 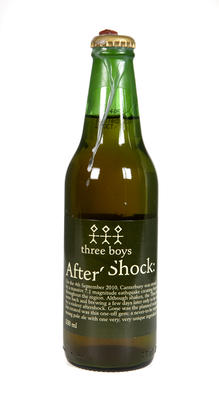 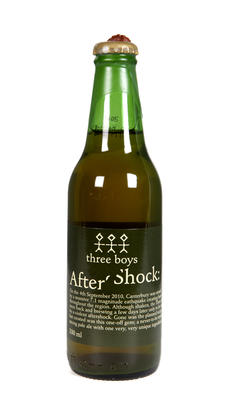 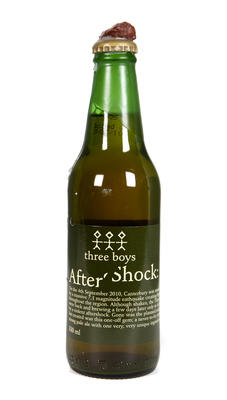 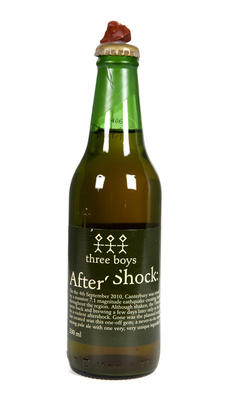 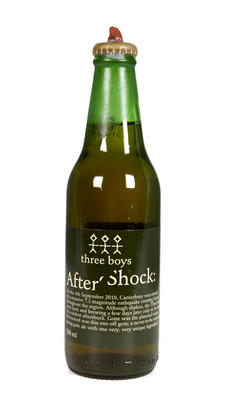 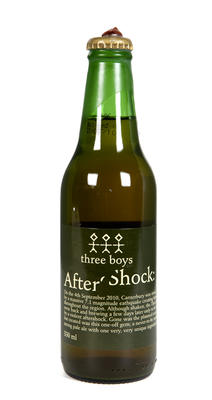 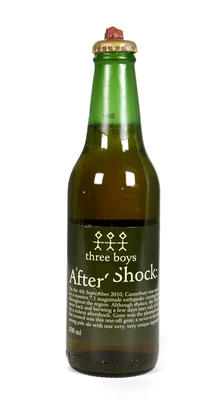 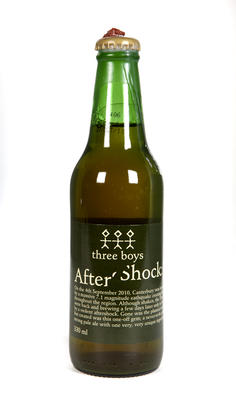 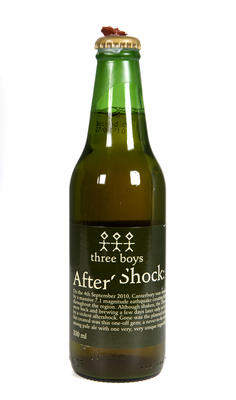 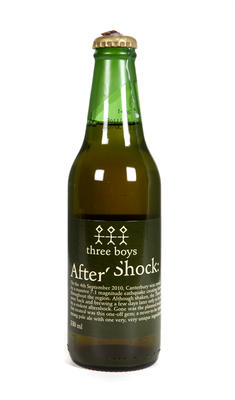