Date of birth
Date of death
Place Of death
Christchurch

Biography
John Neil (Neil) Hamilton, New Zealand (Canterbury) mountaineer. He served in World War Two with the NZ Army Engineers, first in Egypt and then in Italy. He stayed on in Europe after the War, climbing in Italy and Switzerland and earning qualifications as a mountain guide and ski instructor. On his return to Christchurch and started Snowline Sports, St Asaph Street. He went to Antarctica with the United States Antarctic Program in the 1960s as a field support and guide for early scientific work in the Dry Valleys area. He was a life member of the Canterbury Mountaineering Club and New Zealand Alpine Club and a friend of Sir Edmund Hillary. For an obituary, see NZ Alpine Journal (2007). 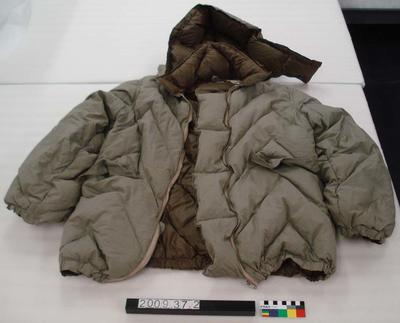 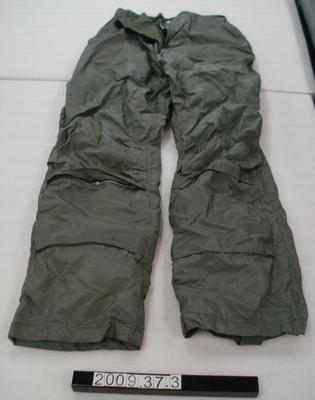 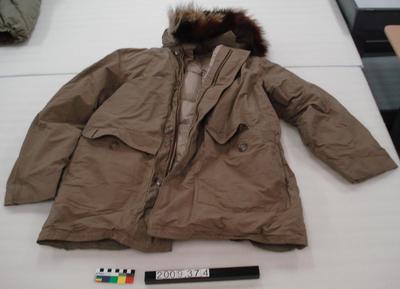 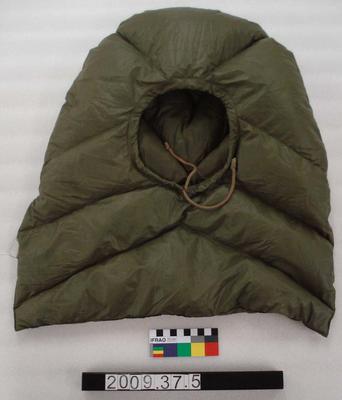 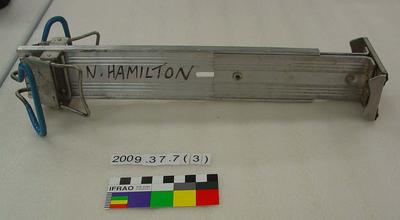 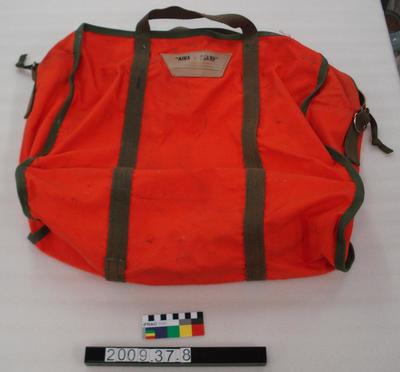 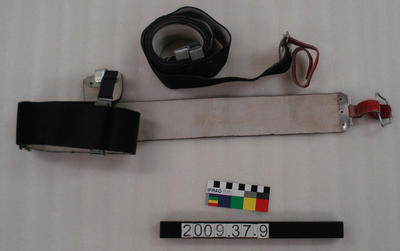 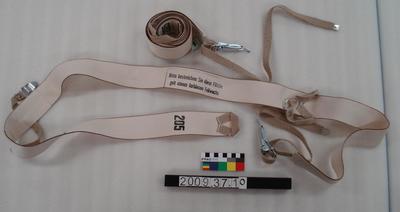