Date of birth
Biography
The Smithsonian Institution was established in 1846 with funds bequeathed to the United States by James Smithson. The Institution is as an independent trust instrumentality of the United States holding more than 140 million artifacts and specimens in its trust for "the increase and diffusion of knowledge". The Institution is also a center for research dedicated to public education, national service, and scholarship in the arts, sciences, and history. 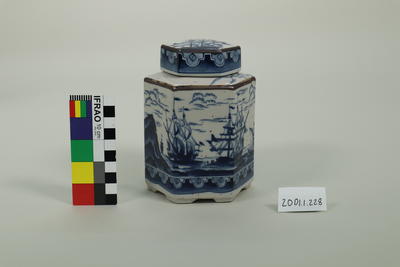