Date of death
Biography
"J A Worsnop "was in Japan from May, 1946, to December, 1948, in command of a New Zealand battalion of the British Commonwealth Occupation Force, which was situated generally in the southern part of the island of Honshu - a part of Japan long virtually closed to Europeans. He mad a close study of Japanese ceramics on the spot and is able to speak with authority on matters which have not always been clear to the Western writer...As will be seen from his article Colonel Worsnop is an admirer of Hagi ware, and in this he is supported by many other opinions. There are those , however, who are unable to share this admiration. It is Colonel Worsnop's hope that everyone will form his own opinion on the matter, whether it be favourable or unfavourable." (G C C Sandston, "Introduction", Catalogue of the Chinese and Japanese Art Exhibition at the Durham Street Art Gallery, Christchurch, 21April-17 May, 1952.) 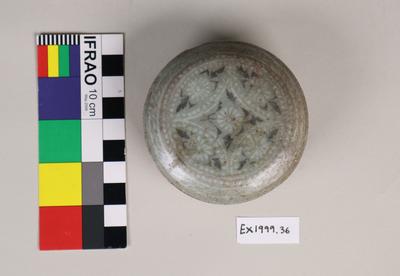 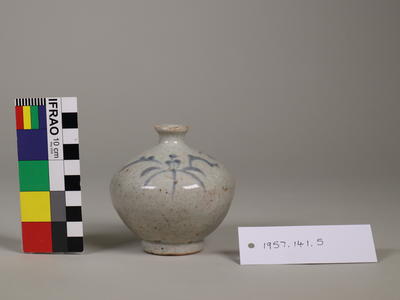 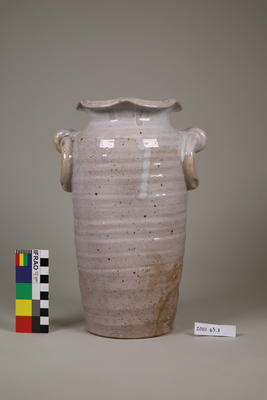