Biography
From 1848, Monigetti served as the architect of the Ministry of the Imperial Court and principalities, and from 1860 as architect of the Imperial Court. He was engaged in the development of architectural projects, lighting, decorative and applied arts in the service of Grand Duke Alexander Alexandrovich for Anichkov Palace. For many years he worked at the Imperial Glass Factory, where he focused on creating commissioned dishes. In his drawings Monigetti designed "Byzantine" tableware and ceramics for the imperial yacht. He is considered one of the most significant architects of the second half of the XIX century in Russia, the representative of historicism. In general, he continued work in the tradition of Russian Romanticism, but also experimented in different directions, most often using elements of Baroque and Russian-Byzantine style, as well as Oriental motifs. 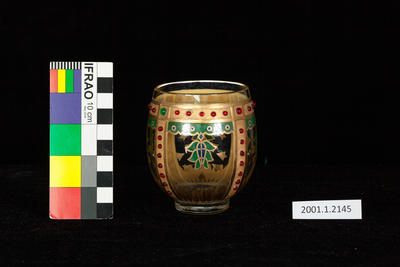 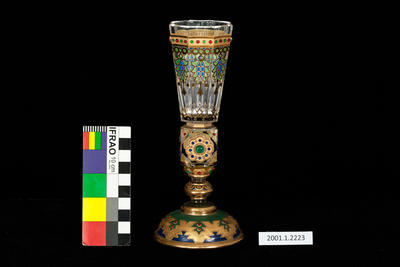 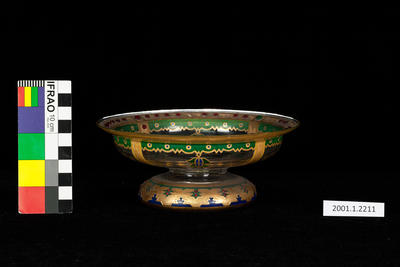 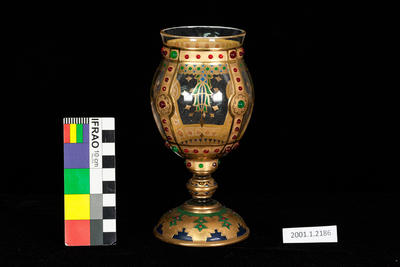 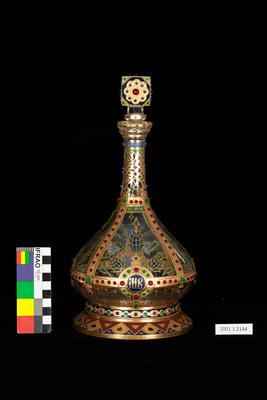 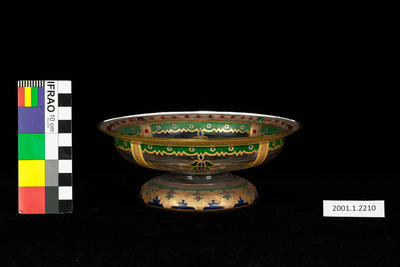 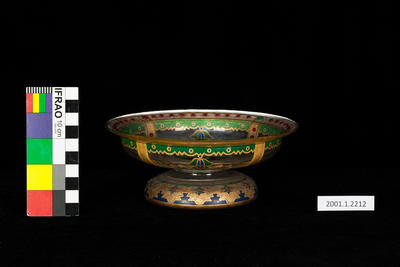 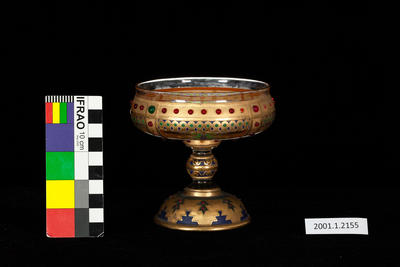 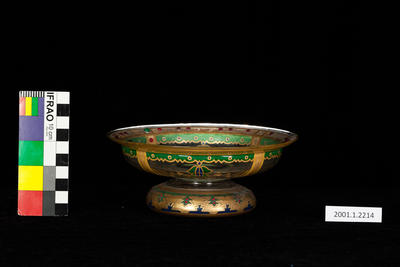 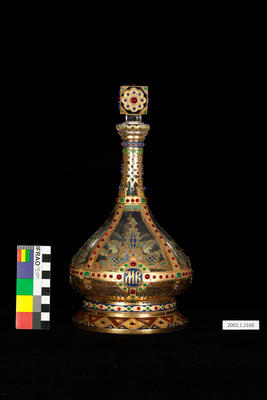