Biography
Margaret Olrog Stoddart was born on 3 October 1865 at Diamond Harbour, Canterbury, New Zealand, the daughter of Anna Barbara Schjött and her husband, Mark Pringle Stoddart. Margaret came from a prosperous and cultured family. An aunt was a noted painter in Edinburgh and her mother, the daughter of a Norwegian clergyman, had been a governess and teacher before her marriage. Her father was an admiral's son from Edinburgh, and was fond of drawing, poetry and reading. Mark Stoddart had arrived in New Zealand in 1851 and had set up the Rakaia Terrace sheep run in Canterbury. He was later managing partner of Glenmark station. Abandoning station life, he had shifted to Diamond Harbour, earlier named by him, and devoted much of his time to acclimatisation and natural history. Margaret shared his keen interest in landscape and flora.

In 1876 she was taken to visit relatives in Edinburgh where she briefly attended a ladies' college. After returning to New Zealand she enrolled at the Canterbury College School of Art in its opening year, 1882, and was awarded a second-grade full certificate in 1889. During this period she became a member of the Palette Club, an association of artists who were committed to working from nature. A keen tramper, she made numerous trips around Banks Peninsula and the Southern Alps, sketching the landscape and collecting specimens for studies of native plants. Before long she had established a reputation as one of the country's foremost flower painters, and in 1885 was elected to the council of the Canterbury Society of Arts. In 1886 and 1891 she visited friends in the Chatham Islands. Her travels were recorded in an album which was later presented to the Canterbury Museum. In 1890, 12 of her botanical paintings were acquired by the Canterbury Museum, and in 1894 she travelled to Melbourne, where with support from Ellis Rowan, the Australian flower painter, she held a successful exhibition.

In 1897 Stoddart left for Europe, visiting Norway and following the popular sketching routes through France, Switzerland and Italy. Her teachers included Norman Garstin, Louis Grier and Charles Lasal. While staying at St Ives in Cornwall, the centre for English impressionism, her artistic interests broadened and landscape clearly emerged as a principal theme. She exhibited widely during nine years away from New Zealand. In Paris she showed at the Salon of the Société des artistes français and the Société nationale des beaux-arts. At an exhibition in 1902 at the Baillie Gallery, London, her work was singled out for praise by the Sunday Times. Before leaving for New Zealand in 1906, she exhibited at the Royal Academy of Arts and with the Society of Women Artists.

On her return to New Zealand Stoddart joined her elderly mother and sisters at Diamond Harbour. After her mother's death in 1911 and the subsequent sale of the family property she lived with a sister and niece on the Cashmere Hills. Apart from a trip to Australia and Tahiti about 1926 she remained in New Zealand. She was a member of the School of Art Sketch Club, the National Art Association of New Zealand and the Canterbury Women's Club, as well as serving as vice president of the Canterbury Society of Arts and the Society for Imperial Culture.

Stoddart's work continued to develop after her return from Europe. By confronting the starkness of the landscape and painting what became perceived as characteristic regional features, she made a significant contribution to the development of art in Canterbury in the 1920s and early 1930s. She exhibited at the Salon in Paris between 1909 and 1914, and was a regular exhibitor with New Zealand art societies. In 1928 a large retrospective exhibition of her work was held by the Canterbury Society of Arts.

Margaret Stoddart never married. She died at Hanmer on 10 December 1934. Over the years she had won the admiration of critics and fellow artists and the respect of younger painters, including Rita Angus, Olivia Spencer Bower and Toss Woollaston.
Source: Te Ara 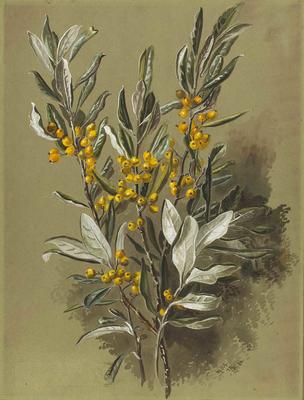 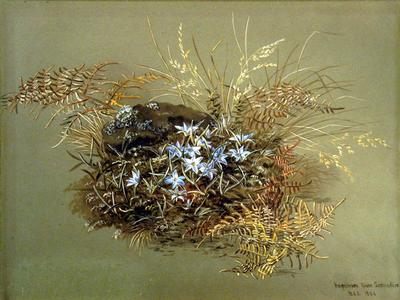 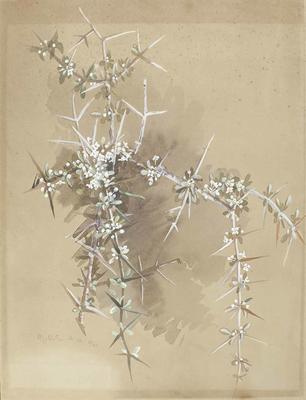 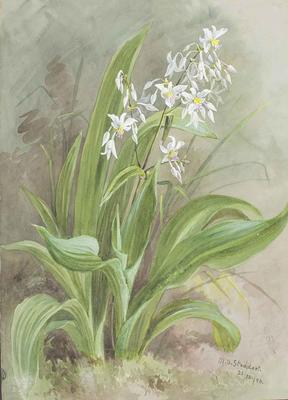 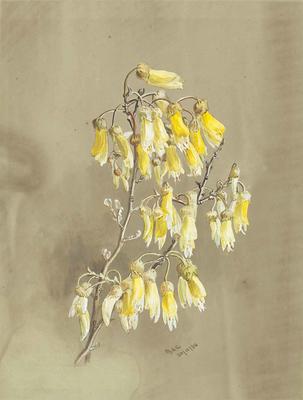 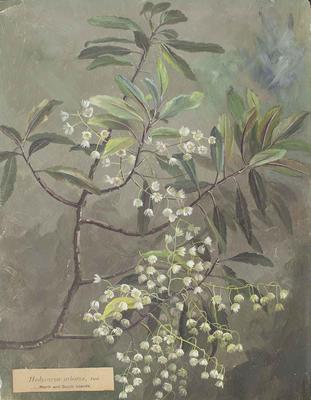 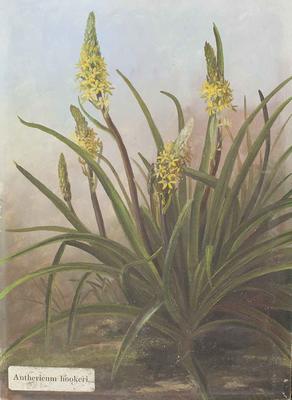 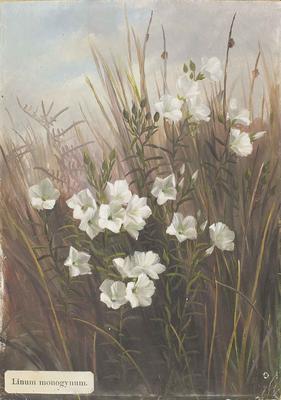 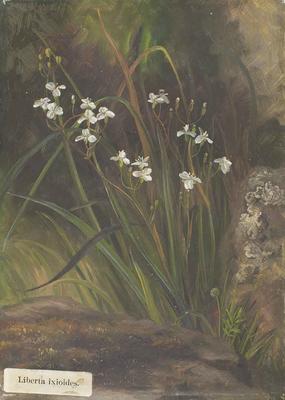 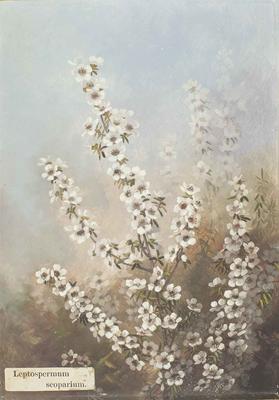