Biography
Joioned Terra Nova as an artificer, Royal Navy, from HMS Harrier. His expertise as a cook was highly praised by Scott and it was in this role that he was employed. His unfortunate accident while posing for Ponting on an iceberg prevented him from joining the Southern Motor Party, but he was one of the party of four that hauled extra provisions to One Ton Depot in December 1911 and January 1912. During the First World War he served in France as a despatch rider, and after the retreat from Mons he transferred to the Middlesex Regiment. After being wounded at Loos he transferred to the Royal Flying Corps. He was demobilised in 1919 and emigrated to New Zealand in 1921 where he became a vehicle inspector at Napier. He died in 1964. 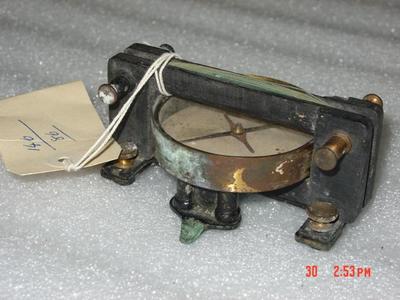