Biography
Born in Co. Kilkelly. Traded in furs in Kamchatka and Okotz in north-eastern Siberia, and was an observer of the Russo-Japanese War. Served in the Scttish Horse during the Boer War. Was responsible for purchasing the dogs for the Terra Nova Expedition in the villages of the lower Amur River in Siberia. He was helped in this task by the dog driver Demitri Gerof, whom he met in Nikoleyevsk and who was also recruited for the expedition. Meares was in charge of the dogs in the Antarctic and accompanied the South Pole party as far as the Beardmore Glacier. In the First World War he joined the Royal Flying Corps, rising to Lieutennant Colonel. In 1921he took part in a British Air Mission of officers and NCOs to Japan to improve Japanese military aviation and was ordered the Japanese Order of the Sacred Treasure, 3rd Class. He left the mission in November 1922. He was a wanderer at heart; Dr. Wilson, in his diary, mentions his enthralling accounts of his adventures among the wild Lolo tribes of Tibet. He died in Canada in 1937. 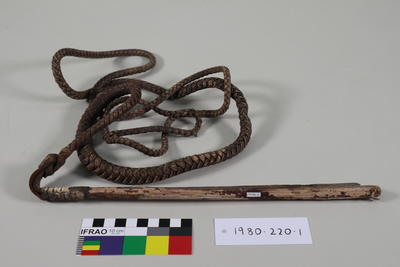