Biography
Known as 'Cherry' . Educated at Winchester and Oxford. In 1909 he was introduced to Scott by Wilson and recommended as potentially a very useful member of the expedition, despite the fact that he was a scientist. Quiet and unassuming, he shared every duty on board ship and took part in every major journey in the Antarctic, in spite of his eyesight being poor and having to wear spectacles for nearly all his activities. He was taken on as Assistant Zoologist. He was involved in almost every adventure, drifting out to sea on pack ice, accompanying Wilson and Bowers on the mid-winter journey and travelling with the Pole Party two thirds of the way to the South Pole. During the winter at Cape Evans he editied the South Polar Times. In March 1912, with the Russian dog driver Anton Omelchenko he tried to meet Scott's returning party. His failure to do so, though no fault of his, preyed on his mind for the rest of his life. In 1922 he published his own account of the expedition, "The Worst Journey In The World" , arguably the best polar book ever written. Accompanied a medical research expedition to study schistosomiasis in China in 1914; served briefly during the early part of the First World War, invalided out in 1916. He halted the killing of penguins on Macquarie Island which was then declared a bird sanctuary by the Tasmanian Government in 1916. Obtained reformes in the treatment of war-invalided men in 1917. Died in 1959. 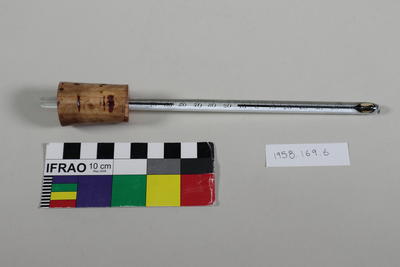 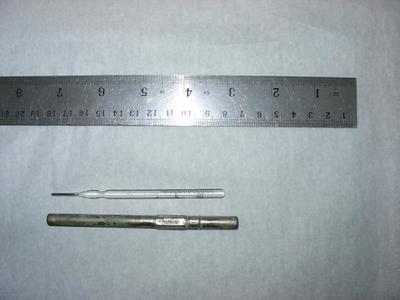 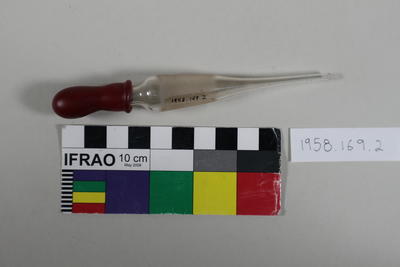 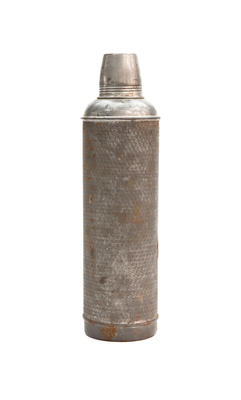 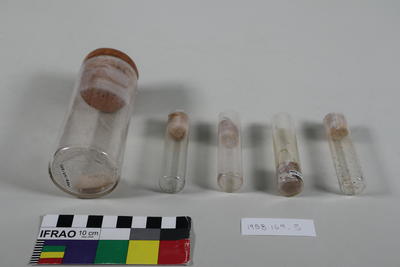