Date of birth
Date of death
Place of birth
Aberdeen/Scotland

Biography
http://www.linwoodcemetery.org.nz/?p=2920
William Anderson TAYLOR was born about 1883, in Aberdeen, Scotland, and about 1891, emigrated to NZ, with his family when aged 8. He worked as a printer at the Press. He was a keen amateur photographer. Between 1905 and 1909, while in his early 20s, he saw his depictions of rural life published in the Otago Witness.

In youth, Taylor was, like many of his contemporaries, active in the pre-World War I part-time military corps, the Volunteers. Late in life he wrote a brief history of the Volunteers in the Plainsman.

Taylor became interested in the history of Maori and European settlement in the South Island. He corresponded with his Otago contemporary, James Herries Beattie, and a younger Christchurch man David MacMillan, a surgeon and author of By-ways of History and Medicine.

Taylor interviewed elderly Maori and Pakeha and cycled about the South Island, visiting and photographing historic sites. His notes were entered in very neat writing, in exercise books. He asked that his family give him such items as Christmas and birthday presents.

In 1950, Canterbury Museum Director Roger Duff wrote the foreword to Taylor’s Lore and History of the South Island Maori. He made the comment that the chronicler had used ‘much neglected newspapers as a source of contemporary history’.

Taylor’s exercise books are now at the museum, as are his photographs which record not only old Polynesian sites, but also events which took place during his lifetime.

Taylor’s articles on Maori subjects appeared under the name ‘Wi Tiera’. He wrote in the Ellesmere Guardian, Star and, towards the end of his life, a valuable but largely forgotten periodical, the Plainsman. As well as Lore and History, his books included Waihora; Maori Art in Canterbury; and Banks Peninsula, Picturesque and Historic.

Roger Duff commented: ‘Mr. Taylor’s devotion to his subject has been selfless and without the incentive of financial reward. Over the greater part of his life, he has explored and recorded the footsteps of the South Island Maoris’. 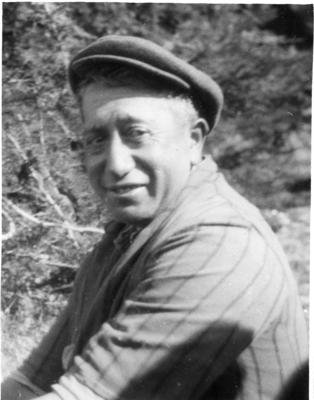