Biography
Born in Salisbury in 1870. Educated at Carlisle and Preston Grammer Schools. First took up a banking job in Liverpool, but left after four years. With financial support from his father he went to California where he bought a fruit farm near Auburn and also invested in gold mining, working for some time a successful pocket in the area of Forestville on the American River. In 1895 he married Mary Biddle Elliot. They had two children. Towards the end of 1899 the farm was in financial difficulties and the gold mining enterprise collapsed after a small fortune had been spent in attempts to find new productive pockets. He took up photography seriously in 1900, immediately establishing himself by winning a number of competitions. He left his wife and family during 1905-06, but refused to get a divorce. He was soon commissioned to travel in the Far East in Japan, Korea and Manchuria where he covered the Russo-Japanese War following its outbreak in 1904 and during this he was accreditied to
General Kuroki's First Japanese Army in Manchuria. In 1905 he was elected a fellow of the Royal Geographical Society. During 1906-07 he was in India and China and afterwards in Portugal, Spain, Burma, Java and Russia. In 1909 he received the highest award for travel photograohy at the Dresden International Exhibition. He preferred the title 'camera artist' to photographer and, on Scott's expedition [Terra Nova], he set himself a high standard of work; all negatives that did not come up to his standards were destroyed. His still pictures and films were at that time were well in advance of anything done by any previous traveller. After the expedition he indulged in a number of business ventures in the field of photography, mostly unsuccessfully. He suffered deeply from the loss of Scott and Wilson and devoted himself for many years to the task of perpetuating their memory by public exhibitions of his incomparable photographs. His photographs and articles appeared in many journals and periodicals including Harper's, Strand, Pearson's, Illustrated London News, and The Graphic. He wrote two books: "In Lotus Land-Japan" (London 1910), and "The Great White South" (London 1921). He made a film during the Antarctic expedition, first shown in various forms, and remade in 1933 as "Ninety Degrees South". Although his reputation was much enhanced by his Antarctic work, the results brought him little financial reward. The latter part of his life is a sad record of business ventures, few of which were succcessful. He died in London on 7.2.1935. 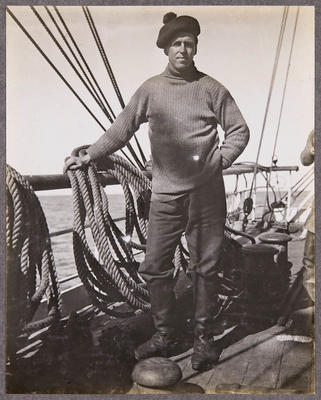 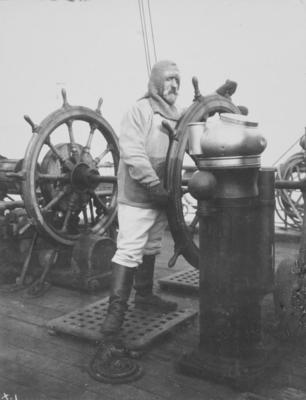 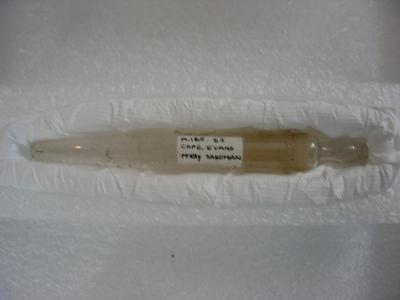 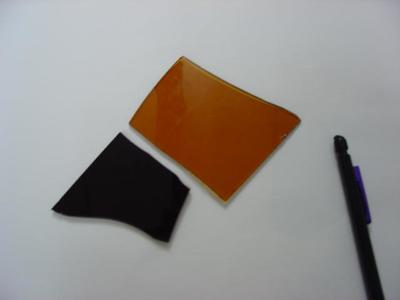