Biography
Born at Outlands, the family home at Devonport, on 6.6.1868. Educated at Stubbington House, Fareham entering the Royal Navy at the age of thirteen in 1881, when he joined the training ship HMS Britannia. Between 1883-87 he served as a Midshipman in HM Ships Boadicea, Lion, Monarch and Rover, the last named being in the Training Squadron. In 1887 he was commissioned as a Sub Lieutenant and joined HMS Amphion under Captain Hulton, and later joined HMS Sharpshooter as Navagating Officer. During this period he spent four years in sailing ships. In 1896 he was in HMS Empress of India and was then posted to HMS Majestic 1898-99 as Torpedo Lieutenant under Prince Louis of Battenburg and Captain G. le C. Egerton. Captain Egerton had Arctic experience as a Sub Lieutenant in HMS Alert in 1875-76 and recommended Scott for command of the British Antarctic Expedition being planned. Scott was informed of his selection by Sir Clements Markham, Director of the Royal Geographical Society. During 1898-99 he took a special course in surveying and in 1900 in magnetic observations. He was promoted Commander in 1900, and in August 1901 he sailed south in command of the British Antarctic Expedition in Discovery. He discoveredthe land now known as King Edward's Land in the Antarctic and made his base at McMurdo Sound. From McMurdo Sound he made a remarkable journey by sledge reaching a vast snow-covered plateau in 82 degrees 17' South, 9,000 feet above sea level. Discovery spent two winters amongst the ice but was extracted in 1904 and returned to England. On his return to England in 1904 he was promoted to Captain. After completing the expedition's narrative "The voyage of the Discovery" he served in several ships, eventually being given a staff appointment to the Admiralty. In September 1908 he married Kathleen Bruce, sister of W.M. Bruce, by whom he had a son, Peter Markham, later ornithologist and painter Sir Peter Scott. In 1909, following the success of Shackleton, a new expedition was mounted to attempt to reach the South Pole, and Captain Scott was appointed leader. The expedition sailed in June 1910 in the converted Terra Nova. Having reached the South Pole, Scott and his four companions perished on their return journey in March 1912.

Silver Polar Medal: Antarctic 1902-04, Antarctic 1910-13
Expedition: British Antarctic Expedition 1902-04, British Antarctic Expedition 1910-13.
[Scott was also received eight other awards, see Poulsom and Myers]
(In 1984, Canterbury Museum... to which Scotts Polar Medal had been donated by his son, reported that the clasp for the 1910-13 was missing - not, apparently, having been attached following its posthumous issue. In 1996, the medal had both clasps but the second appeared to have been added when the medal was re-ribboned.)* 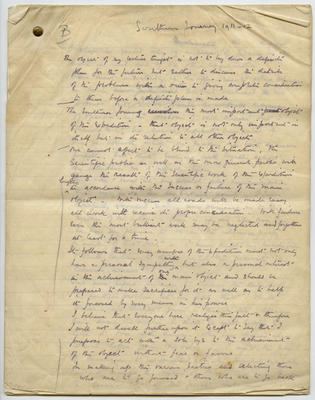 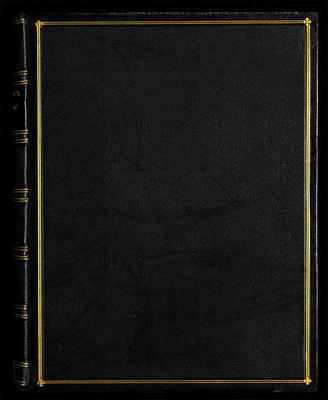 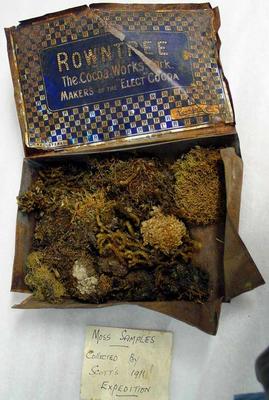 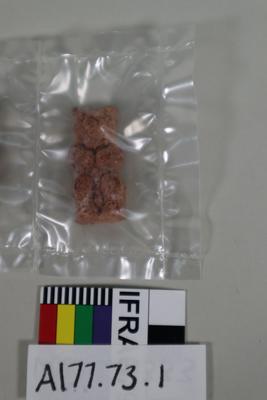 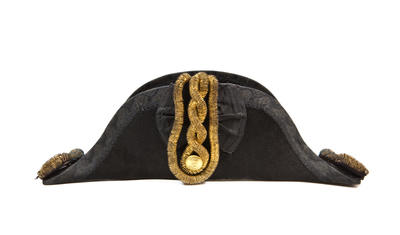 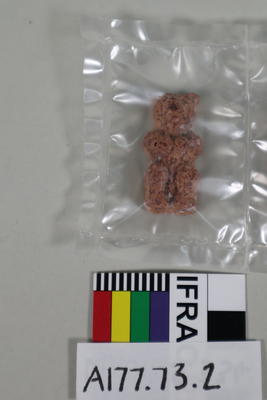 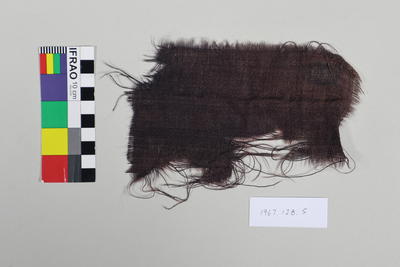 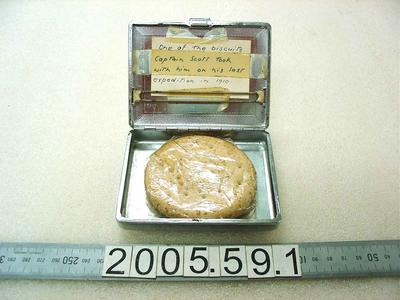 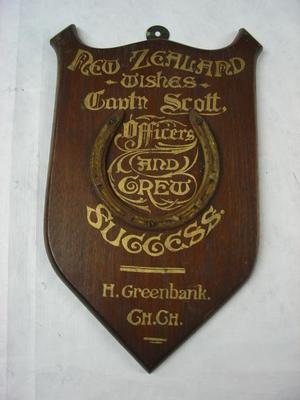