Biography
George Macdonald volunteered in 1952 to collect biographical information on early Canterbury settlers for the Canterbury Museum. The G R Macdonald Dictionary of Canterbury Biographies, presented in 1964, represents twelve years of his research. It is a manuscript card compilation with an alphabetical index of about 22,000 entries on nineteenth century Cantabrians. Each entry may contain from one to a dozen other family names. A companion subject catalogue was formed in which there are lists of people associated with hotels, music, schools, churches, sports, architecture, accountancy etc, all of whom are described in the Dictionary. Because of the dearth of information on women, very few are represented in their own right.

His friend, Roger Duff, then director of the Canterbury Museum, suggested Macdonald assemble information for brief biographies of some of Canterbury’s early settlers, using the Museum’s collection of photographs of colonists and immigrants who had come out under the Canterbury Association scheme during the years 1850 to 1852. He moved beyond these narrow limits and during the next 12 years Macdonald scoured Canterbury for its history. His time was spent visiting churches and cemeteries, combing newspapers, reading personal diaries and reminiscences, searching passenger lists and interviewing older residents. Macdonald’s irrepressible sense of humour brings the biographies to life – he enjoyed including humorous anecdotes about the people he described, adding human interest for family historians and biographers.

A farmer himself, Macdonald’s understanding of the importance of the farming industry to the province’s economic growth is reflected in his work, and run holders, sheep farmers and smaller arable farmers are well represented. While it is often relatively easy to locate information on those prominent in public life, it is Macdonald’s inclusion of people from every stratum of Canterbury society that has made this Dictionary such a valuable biographical source. The information included often goes beyond the basic facts and gives a rare insight into the lives of early residents, the businesses they founded, the institutions they were prominent in and the areas in which they lived. It is the most valuable and widely used source of information on Canterbury people, consulted constantly by researchers.

George Macdonald was descended from two pioneering families, remembered for the businesses bearing their names – Booth Macdonald and Pyne Gould Guinness. His mechanically-minded father imported traction engines and once for a bet of £10 raced another traction engine over the Port Hills to Christchurch. Born at Hambleden, the family property on Bealey Avenue, Macdonald later gave his farm at West Eyreton the same name. He was schooled at French Farm and Christ’s College, going on to Oxford University in 1909 where he received his degree in history, and then read law at the Inner Temple in London.

Called to the Bar in 1914, he returned home to a law office, only to set sail again for England, hoping to get into the British Army. “I am counting on my knowledge of French and of motor-bicycles and first-aid work (signalling is to be learnt on the way) to counteract my goggles,” he wrote. His shortsightedness, which had prevented him getting into the New Zealand Expeditionary Forces, was also a barrier to the British Army. “I worked in a hospital at Dunkirk for a month and helped to cut off arms and legs and did all the X-ray work.” Macdonald was finally commissioned as a second lieutenant in the Army Service Corps.

“I’ll tell you about my own little command: it sounds quite a big affair for a humble individual like myself. I have got 55 men under me, 18 lorries (three-tonners), two cars and nine motor-cycles, and most important of all five caterpillars – they are big American agricultural tractors with 75 hp petrol engines for hauling big guns. I have got to haul four beautiful big guns – six inch; they are very long and powerful; they are really naval guns mounted on a new carriage. My business is to drag these guns about and supply them with ammunition. The guns weigh 15 tons each; they are mounted on big traction-engine wheels. I have got a very nice 15 hp Sunbeam for my own use. The front seat is adjustable and will let right out and I can sleep in the car.”

George Macdonald volunteered for the tanks and spent the rest of the war in them. He was wounded three times, mentioned in dispatches, and was awarded the Military Cross. He later said he hated the war and the only thing that kept him sane was reading poetry and books.

After being demobbed in London, Macdonald completed his Master of Arts degree at Oxford and became an avid reader, acquiring a large collection of biographies and historical works. He put his law degree to use only once – when he defended himself in the Magistrate’s Court at Cheviot for shearing on a Sunday. The whole township turned out. The shearers had denied it vehemently, but Macdonald could not keep a straight face so boss and shearers were prosecuted. He was fined five shillings and the shearers one shilling each.

He married Beatrice Mary Clifford in the family chapel at Stoneyhurst, and they settled in the ‘tin whare’ at the family property Lowry Hills for four years before building a two-storeyed house of oregon pine designed by Heathcote Helmore.

Macdonald built up a flock of Corriedales, and by hand undertook extensive seeding and topdressing on the tussock. He ploughed and sowed ‘English’ grass and grew thousands of trees, while battling beetles and fire.

Lowry Hills became a showplace with the planting of the grounds around the house. Racehorses were an interest and Macdonald became a steward of the Canterbury Jockey Club. Selling up, he bought a sheep and cropping farm at West Eyreton and again turned to his early love – history. 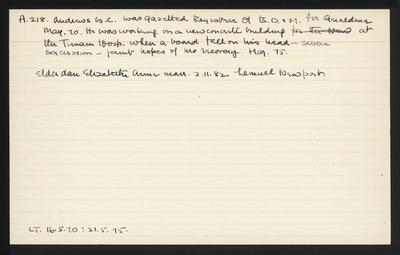 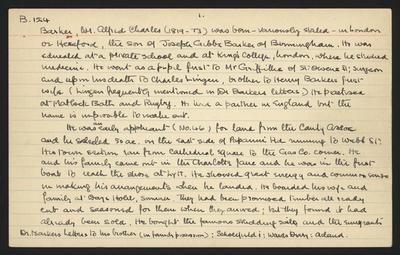 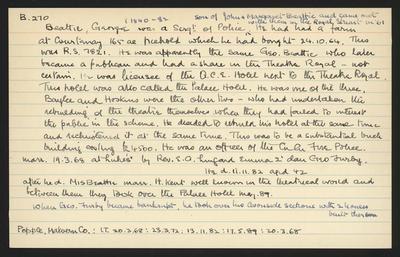 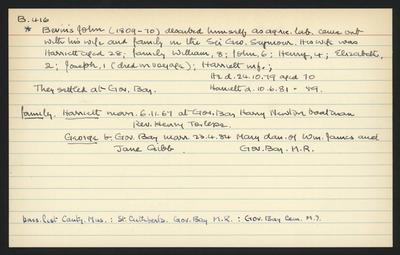 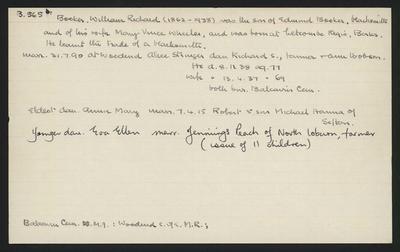 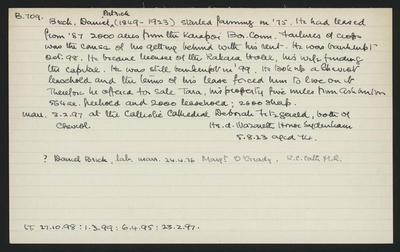 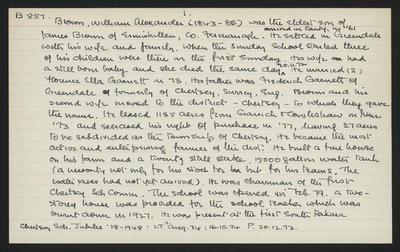 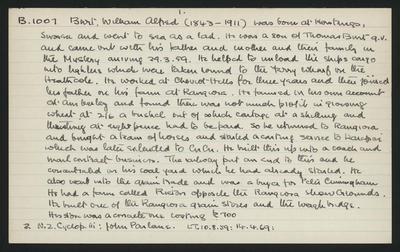 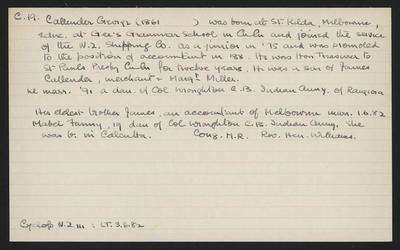 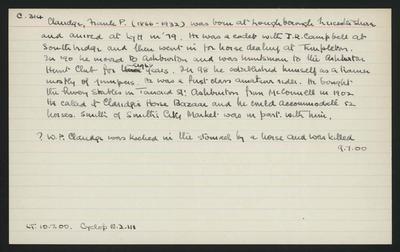