On Friday 15 March 2019, a heavily armed, white supremacist terrorist entered Christchurch’s Al Noor Mosque and murdered 44 Muslims. He had purposefully selected the date and time knowing that Friday prayers would be underway and the mosque would be busy. He then went on to the Linwood Islamic Centre and killed another seven Muslims. When police stopped him in his car a few minutes later, they found more weapons and explosives.

The terrorist’s aim of sowing hate and division within Christchurch’s community failed. New Zealanders responded to the killings with unity and love for one another. Tens of thousands of tributes to the 51 victims and messages of sympathy and outrage poured into Christchurch from across the world.

Canterbury Museum has since worked with Christchurch’s Muslim community to collect over 500 objects related to the attacks and their aftermath. These objects will be preserved at the Museum in perpetuity to ensure that the events of 15 March 2019, and the response of Cantabrians afterwards, will not be forgotten. 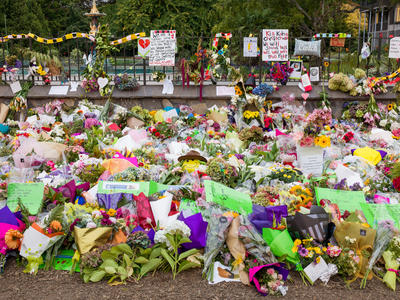 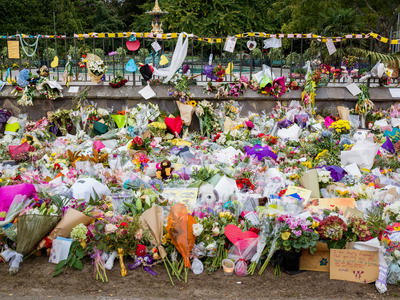 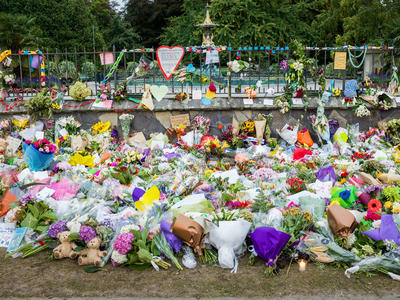 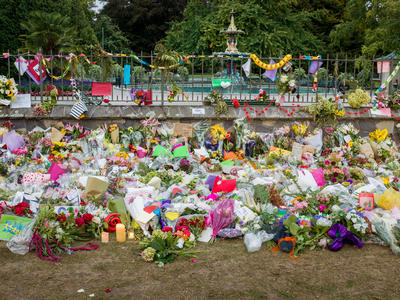 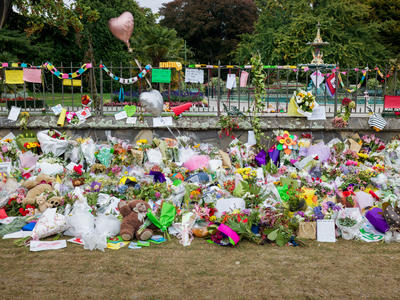 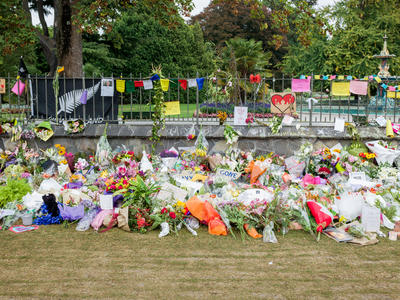 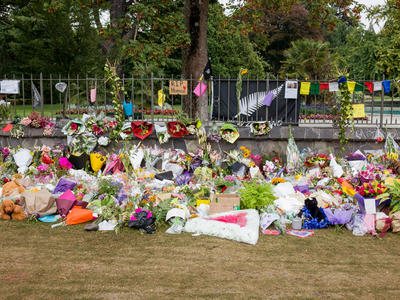 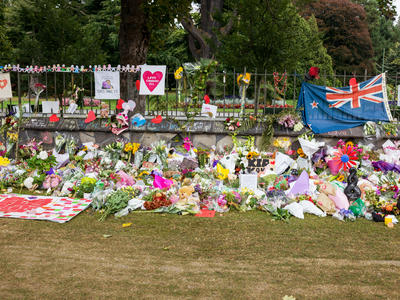 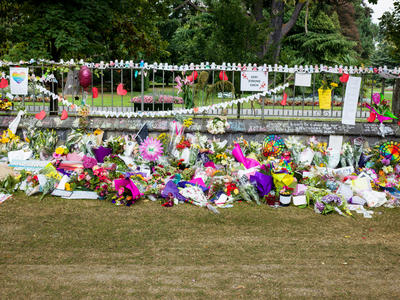 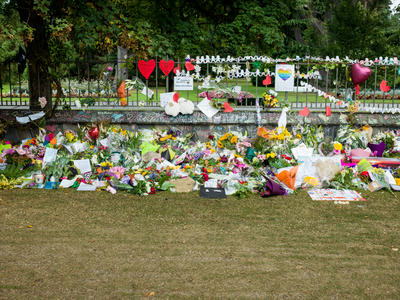 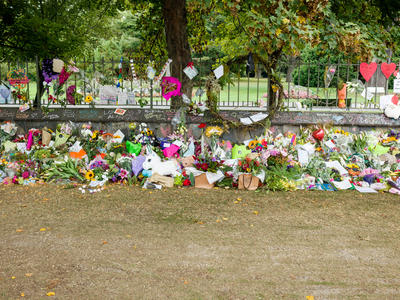 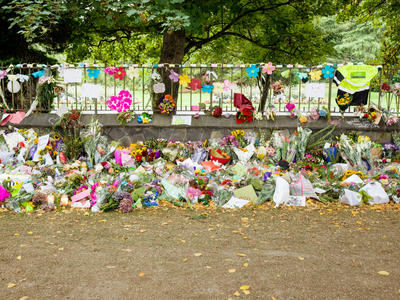 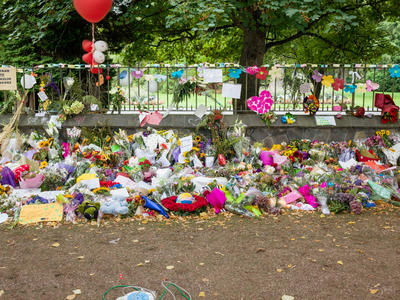 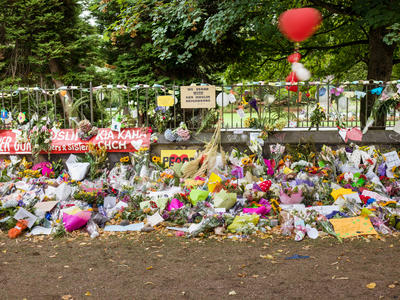 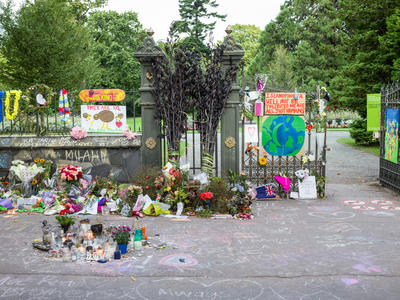 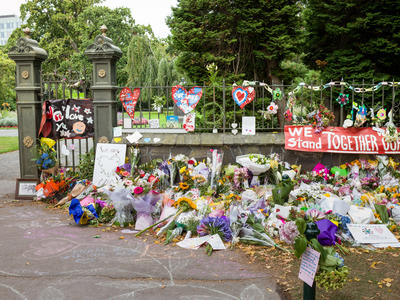 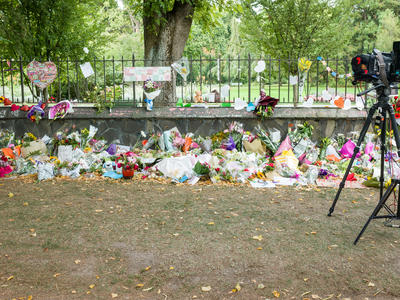 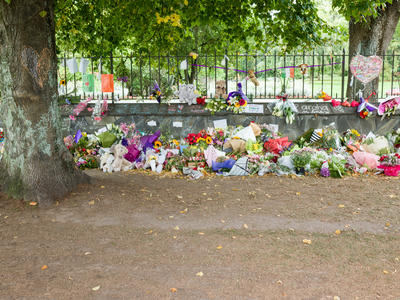 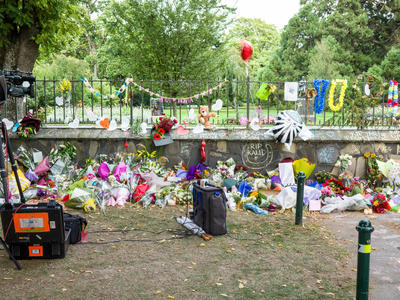