An avid photographer, this collection of photographs and negatives taken by Joan Woodward was presented to Canterbury Museum in 1997. Joan was the Curator of Pictorial History at Canterbury Museum between April 1972 and June 1995, after which she continued at the Museum in a voluntary capacity until 1999. These images provide a snapshot of Christchurch in the 1980s that represent public celebrations, architecture and heritage in the city. The collection has gained new significance since the 2010-2011 Canterbury earthquakes altered Christchurch so dramatically. Many of the buildings recorded in these images were demolished due to severe earthquake damage. The images within the collection serve as a tangible reminder of how Christchurch city looked before the earthquakes and the extensive rebuild they necessitated. 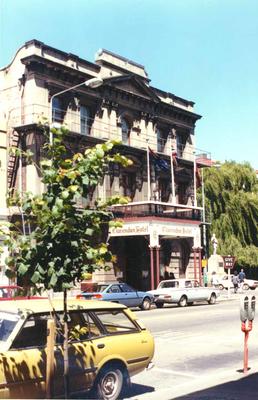 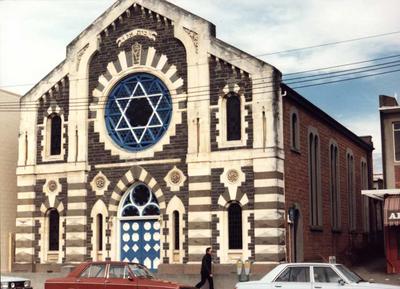 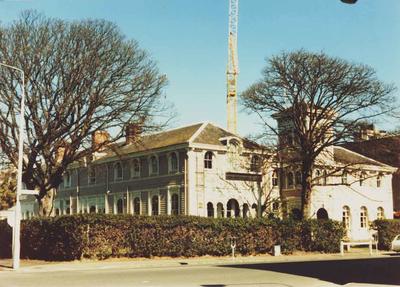 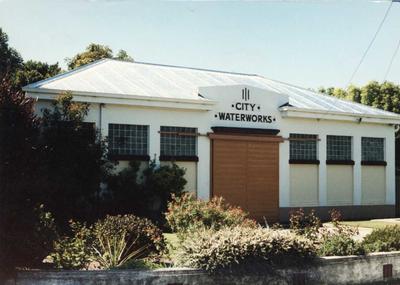 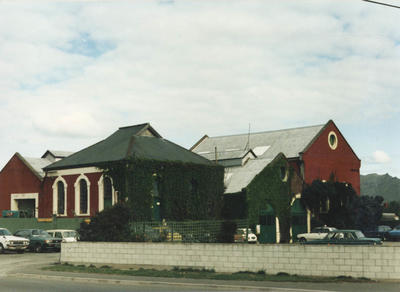 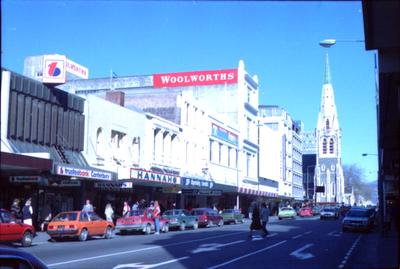 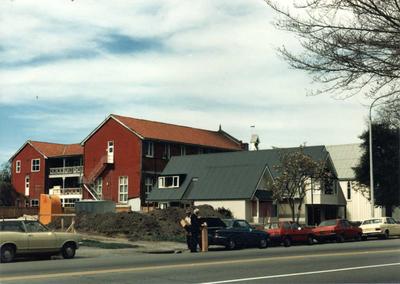 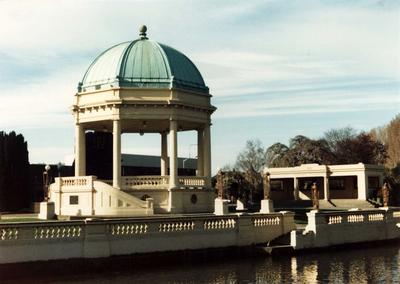 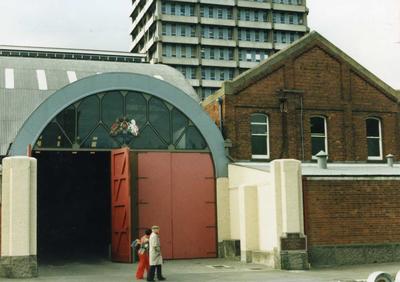 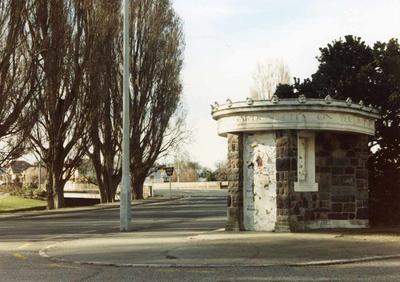 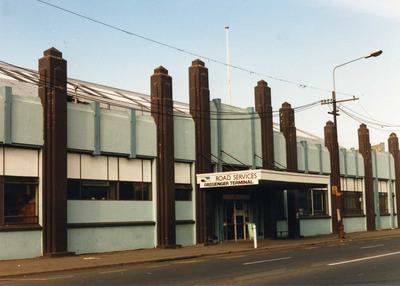 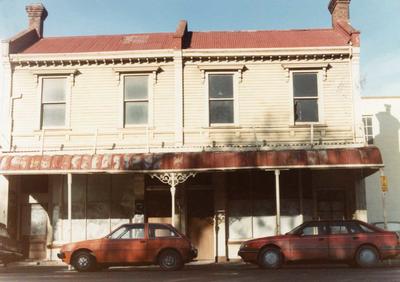 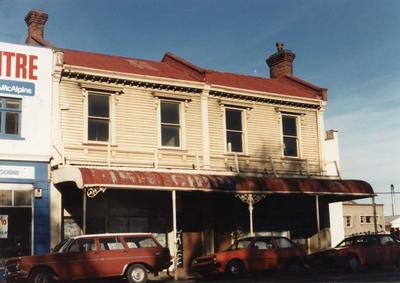 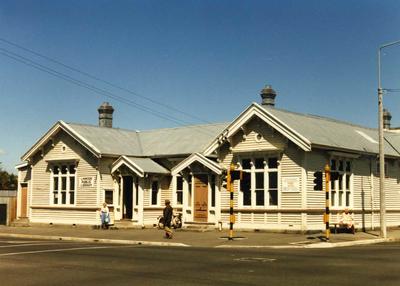 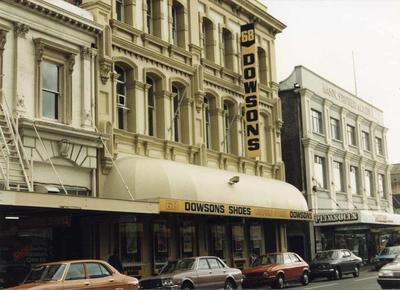 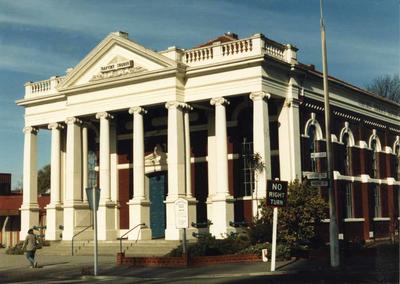 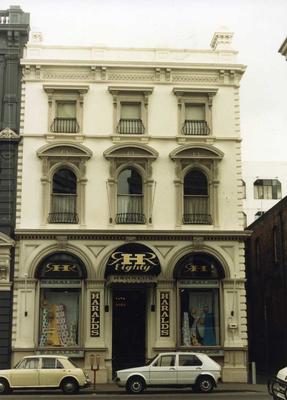 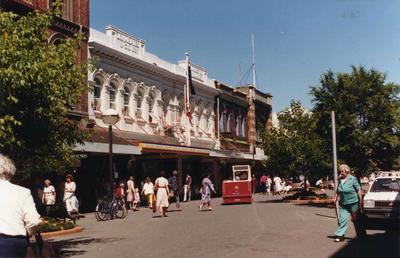 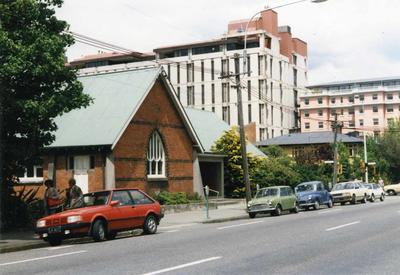 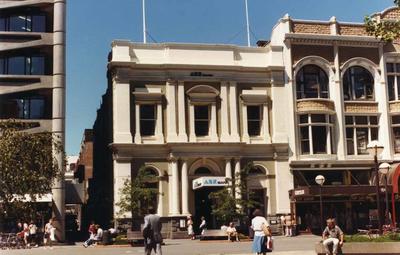